Description:
In 1996, a small underground hip-hop event was launched at London’s Shepherds Bush Empire. Its aim was to put a much needed spotlight on b-boy culture by showing the art of battle between b-boys.

With a rare UK appearance from b-boy icon Crazy Legs, live performances by the UK’s very own London Posse and one of Philly’s finest Schoolly D, a crowd of hip-hop heads and old skoolers packed the venue to witness the birth of the UK B-Boy Championships.

The vibe, combined with the genuine emotion of the almost forgotten heroes of the scene and the amazing spectacle, set in motion a tidal wave of breakin’ fever and b-boying’s second coming!

Now in its 18th year, the B-Boy Championships World Series has established itself as one of the world’s greatest live events. The Championships has national qualifiers across 5 continents.

The event features the best solo breakers, poppers, lockers hip hop freestylers and the greatest b-boy crews from across the planet. It also plays host to some of the most exciting hip-hop artists to visit the UK.

The B-Boy Championships World Finals is the most eagerly anticipated event in the annual breakin’ calendar.

The Championships had its own dedicated 6 part series on Channel 4 with viewing figures for 2010 in excess of 2 million on its first airing. The series was also repeated 8 times on C4, and regularly on the Extreme Channel throughout the year as well as syndicated out around the World.

The competition, which expanded to London’s Brixton Academy in 1998, is held over two days and watched by a capacity crowd of 5,000 people! 2013 will see the World Finals take place outside of London for the first time in the event’s history as it moves to Birmingham’s incredible O2 Academy.
Since:
August 01, 1996
Organizer:
Hooch Events 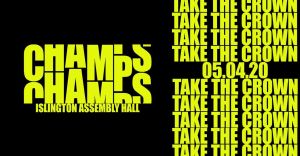 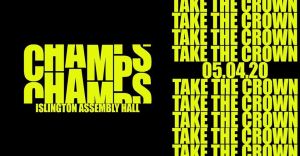 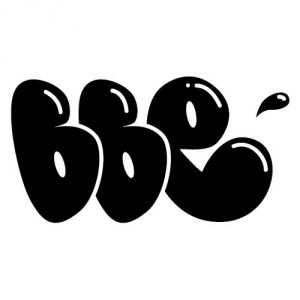 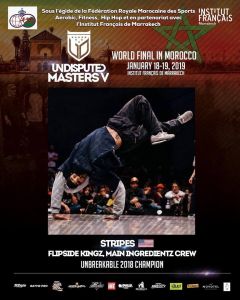 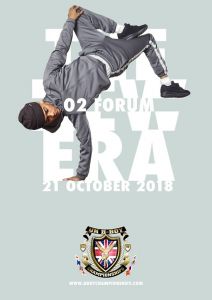 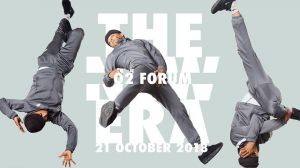 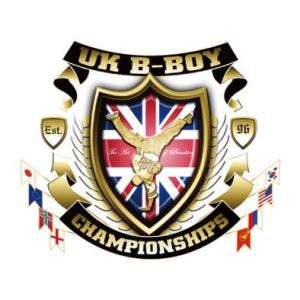 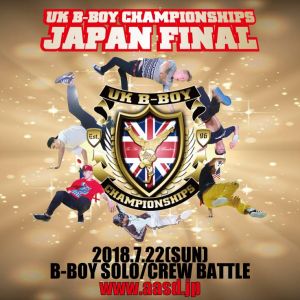 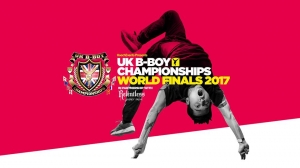 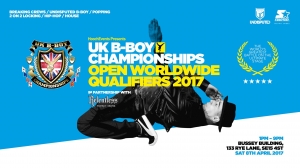 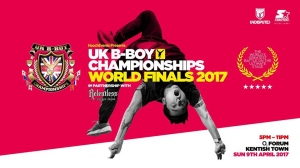