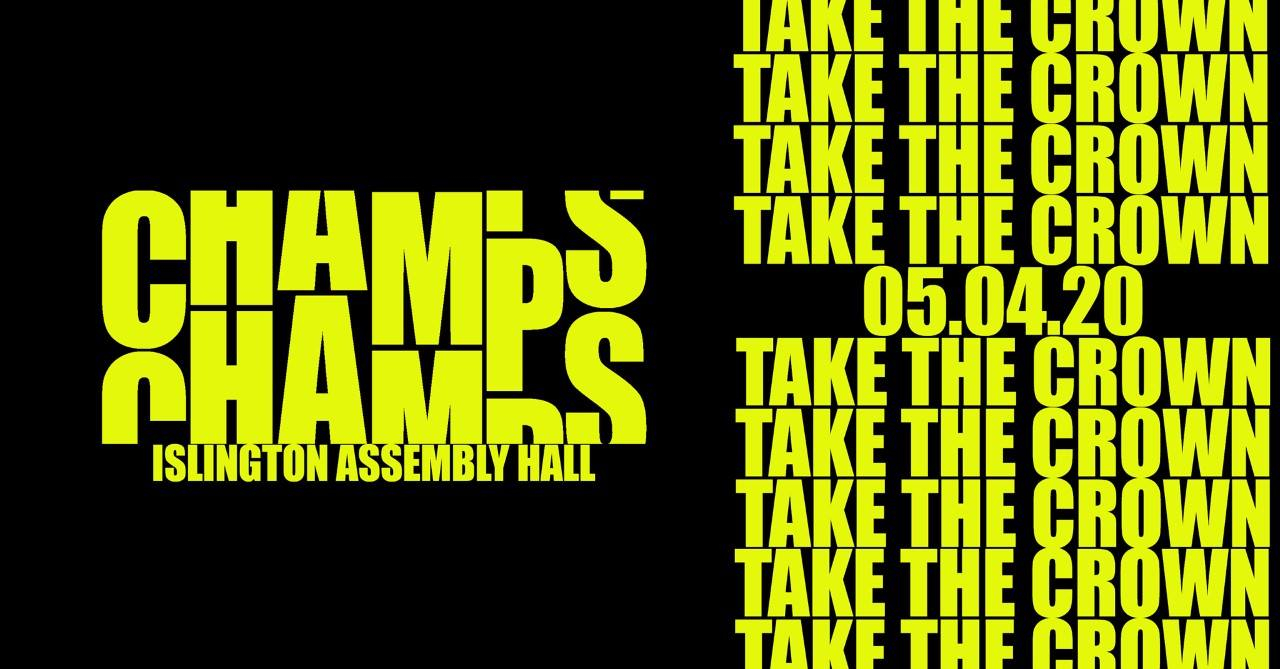 The Islington Assembly Hall will provide the ultimate stage for the World's best Crews and Solo dancers to battle 'all out' at the 22nd edition of B-Boy Championships - World Finals.

Get your tickets now for one of the most iconic events in the World.


6 Vs 6 WORLD BREAKING CREW BATTLE
For many, the World Crew Battle is the main event of the B-Boy Championships. Once again, crews from all over the World will carry with them the pride of their Nations as they set out to take the title of ‘World’s best crew back home with them. Reputations have been made and lost here, so the stakes are always high, which makes the battling intense and truly compelling. Winning the World’s biggest battle only b-boy competition is arguably the most coveted achievement for any crew. For some it will only every be a dream but make no mistake, every crew comes to win.This year is set to be the best yet, featuring some of the ultimate crews in the game right now. There can be few spectacles as entertaining as the crew battles at the World Finals. So get ready to see an explosion of style and power with incredible routines and jaw dropping moves as they battle it out to become the World Crew Champions.

WORLD SOLO B-GIRL BATTLE
WORLD SOLO B-BOY BATTLE
In every crew there’s always one dancer who stands out, their superstar. The solo battles offer up the floor exclusively for these breaking Galacticos. None but the very best can take part. They are the gladiators of the floor, the sickest breakers from all over the globe battle it out, one on one, to establish who is the supreme b-boy & b-girl.