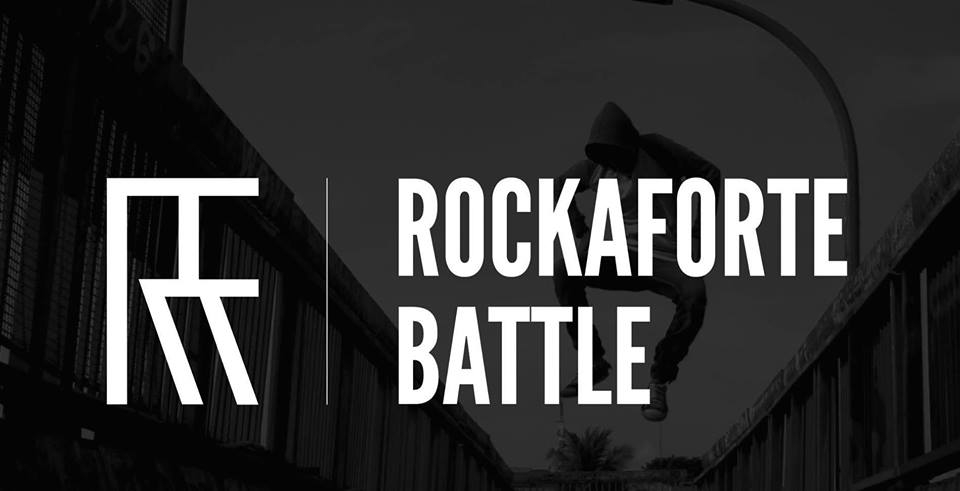 Info:
Rockaforte Battle is a dance competition of Breakdance, Breakdance Kids e Hip Hop 1vs1 with a new concept where many dancers battle between them bringing their best moves at a limited area sheped as a vinyl record.

In this second edition we will also have a experimental cypher.

To complete the event we will have a dinner after the battle and an after-party where we will have MCs and DJs.