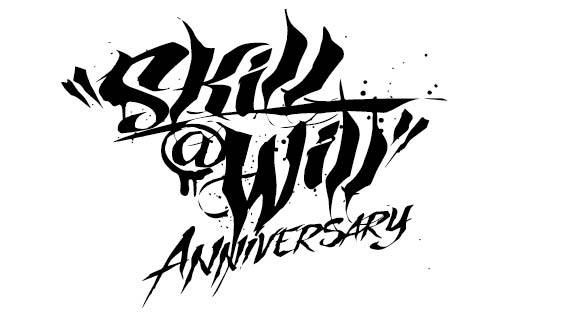 Info:
One of Australia’s most renowned crew’s Skill@Will, are celebrating 15 years of being at the forefront of the Australian Breaking scene. Skill@Will have represented Australia on some of the worlds biggest stages at events such as Freestyle Session (USA), Battle Of The Year (Germany), and R16 (Korea) to name a few.
Skill@Will Anniversary has become the biggest true Hip Hop event in QLD and one of the biggest in Australia. From Kids battles, Breaking battles, Allstyles battles to Trick battles, Skill@Will Anniversary continues to deliver the hype & some of the craziest battles to grace our shores.
We welcome all to come down to celebrate with us and witness some of the nation’s best go at it head to head. Who will be crowned the Champion in each category?